[TWO SIDES, ONE STORY] Is it better to be vocal or silent?

It’s better to be vocal.

Why should you be vocal in your next discussion?
While non-political conversations and opinions may seem unimportant in today’s age, discussions, even about movies, are necessary in society. Opinions are expressions of who people are. To develop an educated, diverse, and accepting community, sharing even the silliest or least important thoughts is critical.
Every person’s voice matters. If only a small percentage of people share their opinions, there would be an undiverse and inaccurate representation of everyday things. Opinions educate everyone that hears them. Everyone brings a new perspective to any conversation. Sharing opinions and explaining oneself widens your view on the world and others around you.
A study conducted by Stanford University and UC Berkeley, published in Science in April 2016, found that canvassing and forcing conversations decreased prejudice against transgender people. The same goes for any discussion. Comparing opinions reduces prejudice within a community.

Sharing opinions, people’s likes and dislikes creates connections with like-minded people. How do you know who thinks similarly to you if you never speak your thoughts? Participating in discourse led by opinions is empowering and demands a level of respect from peers. There are only four types of conversations: discourse, dialogue, diatribe, and debate. The point of discourse is to share information, dialogue exchanges information, diatribe expresses emotions, and debates are supposed to convince someone of something. Two of those (diatribe and debate) depend on a difference in opinions. While people with different views might shoot each other down or feel unconnected, it communicates that everyone’s thoughts matter.

Staying silent can also be interpreted as a form of communication. While it may make one seem easy-going, others may interpret silence as someone who doesn’t care about the conversation or others’ opinions. Voices are personalities. Ideas communicate to the outside world who a person is. Staying silent does the same. Lack of opinions or personality in conversation is also a representation of who a person is. Friendly debates communicate that each member cares about the discussion and others’ views. It shows that they hear each other.
Before you share your opinions, make sure you are listening to the conversation. The way that one presents their opinions makes a large difference in how they are received. Present your thoughts so that they are relevant to the discussion and evaluate your tone compared to others’ tone. Not all conversations, such as one about a favorite movie, lends well to an aggressively stated opinion.
Speaking up is vital to developing a community that represents its members, so the next time that you find yourself in a heated debate about favorite movies, least favorite vegetables, or what makes a good research paper topic, share your thoughts. 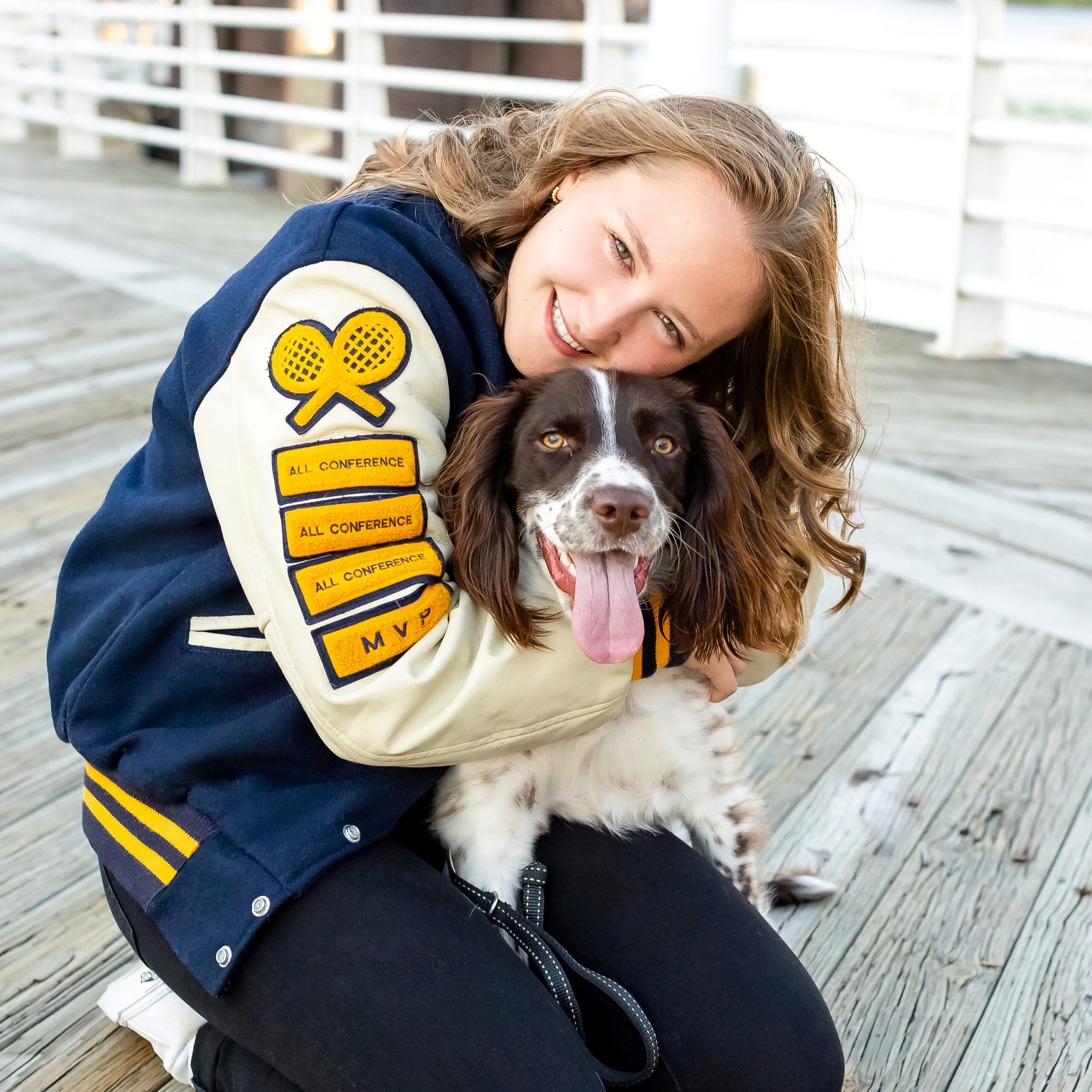 I am Elizabeth Trevathan, a co-Director of the student news site Rubicon Online. Writing has been my passion for years, but I became obsessed with journalism in ninth grade. When I’m not updating the site or its social media, I’m either working on a creative writing project, playing tennis, or spending time in nature.